Last March, Bubble & Squeak traveled to Ireland for a weeklong adventure around the Emerald Isle.  There were stoic castles, charming pubs, and sheep galore, but one thing we were surprised to discover about this bucolic nation was how crazed the Irish are about food. In the U.S., we are just beginning to care about where our food comes from, but in Ireland, in each village pub we patronized, they not only told us what farm our beef cheeks came from, but who the farmers were and how long their families had been in the business.  In the evenings, we found ourselves watching a television show called Kitchen Hero, which stars a young and energetic lad named Donal Skehan.  Donal, a self taught cook, brings a fresh and modern approach to Irish cooking.  In one episode, Donal makes beef fajitas and a fish pie for his friends who've just returned from a surfing trip in Kerry.  We know what you're thinking...surfing in Ireland?  Who knew?

Having followed his career for a while on Facebook and YouTube, we dreamt of the day that Bubble & Squeak would collaborate on something with Donal.  While researching our latest post featuring Matthew Patrick Smyth's retreat in the Dingle Peninsula, we knew that this was our chance. 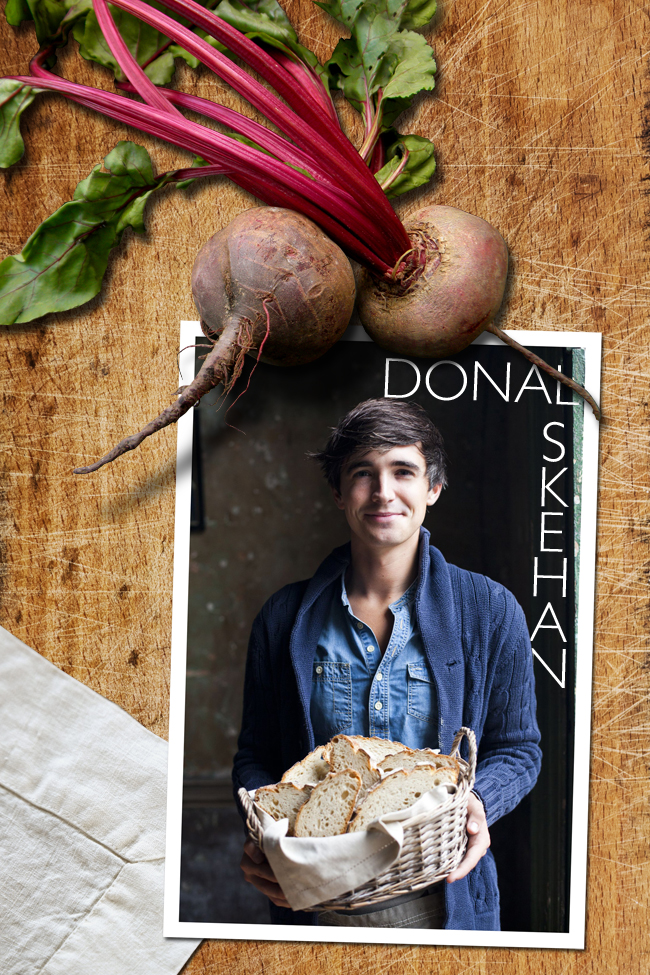 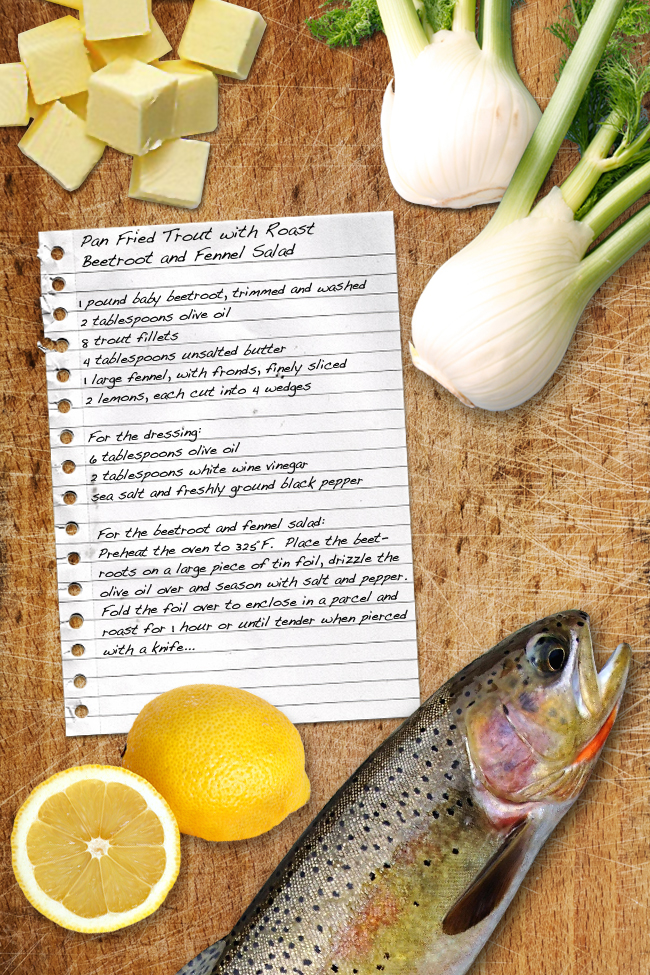 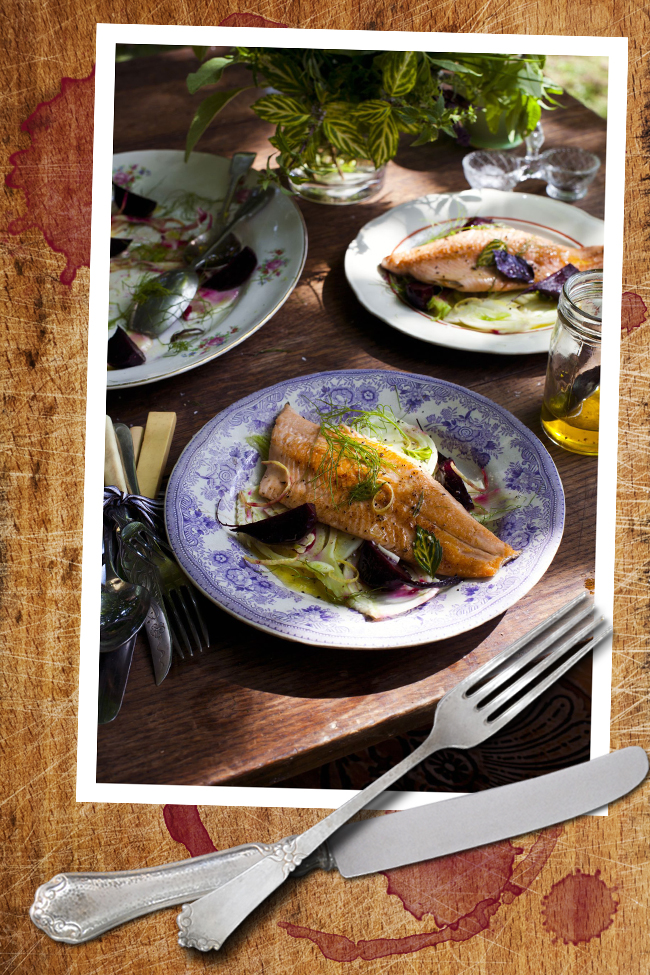 For the beetroot and fennel salad:
Preheat the oven to 325°F.  Place the beetroots on a large piece of tin foil, drizzle the olive oil over and season with salt and pepper. Fold the foil over to enclose in a parcel and roast for 1 hour or until tender when pierced with a knife. Meanwhile, prepare the dressing by simply whisking the olive oil, white wine vinegar and salt and pepper together in a large bowl and set aside. Once cooked, peel and halve the beetroots and set aside.

For the trout:
Just before serving, cook the trout. Use two large frying pans to ensure all the fish is cooked and ready at the same time. Divide the butter between two large frying pans and melt over a medium heat. Gently fry the trout, flesh side down first, for 2-3 minutes on each side until golden and cooked through.

To serve:
Toss the fennel through the dressing, reserving the fronds for now. Don’t toss the beetroot otherwise it will stain the fennel. Arrange the fennel in the centre of each serving plate and scatter the beetroot on top. Drizzle any remaining dressing over and then carefully lay a trout fillet, flesh side up, on top. Roughly tear the fennel fronds over and serve with a wedge of lemon.

Thank you, Donal, for the support!  We had a great time in your kitchen, and hope to visit again soon.
Posted by Bubble and Squeak at 7:48 PM 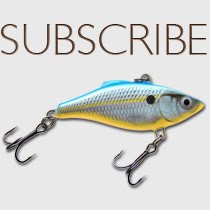 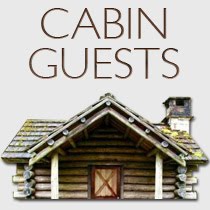 Bubble and Squeak
United States
We are two designers, antiquarians and art collectors with one dream...to own a cabin in the woods. This blog is the record of our thoughts, inspirations and drawings with the ultimate goal of one day building our dream retreat. Who knows, it may never happen, but we hope you'll join us on the journey. 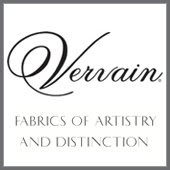 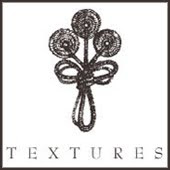 Who & What We're Talking About